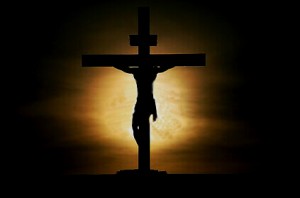 Theater is Life
Film is Art
Television is Furniture

What we all need to do, is to spiritually turn off the television and go out and do something. Get into the world and do something about it rather than sitting at home and watching it happen without us. The Holy Spirit can give us the strength and courage to do just that. We need only ask for help and he will come.
Jesus came into the world to save us because he loved us. Through his sacrifice we have been saved just like the baby Jessica in the well. Through thoughtful prayer and reflection, our lives can change from where they are to where we would like them to be. And through our failures we can learn and grow into a better people. A successful life has little to do with money or power. If you have loved God and have loved others as yourself, then you are success in the Kingdom of God. And in the end, that’s all that really matters. Amen.