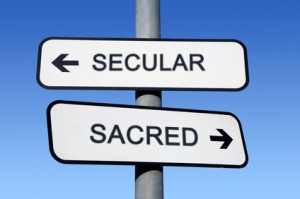 This sermon is part of the ministry of the Word at Saint Nicholas Anglican Church in West Seneca, NY in the United States and a Continuing Church in the Anglican Tradition. If you have been helped by any of the sermons or thoughts expressed on this sermon blog, we would love to hear from you at anglicanchurchofsaintnicholas.org .

Please also consider sending a gift in any amount using the form below . . . .